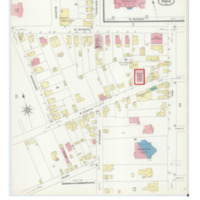 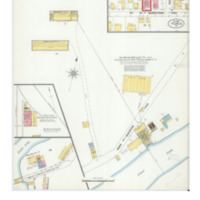 Rev. John Fisher was pastor for one year. Rev. Henry Battle Webster from Woodford County was pastor of the church beginning in 1896. The congregation built a church on 8th Street in 1858; today the church is known as First Baptist at 128 W. 8th Street.

The split was due to the dissatisfaction of members who wanted church services to be held more than twice a month; Rev. Green was pastor of two churches and led services at each church twice a month. He refused to give up one church in order to have services every Sunday at the other church. He did, however, help organize the Zion Baptist Church with the help of Rev. M. M. Bell.

The church was first located in Marble Hall on Main Street. The first pastor was Rev. W. R. Davis. Today the Zion Baptist Church is located at 312 W. 8th Street in Paris, KY.